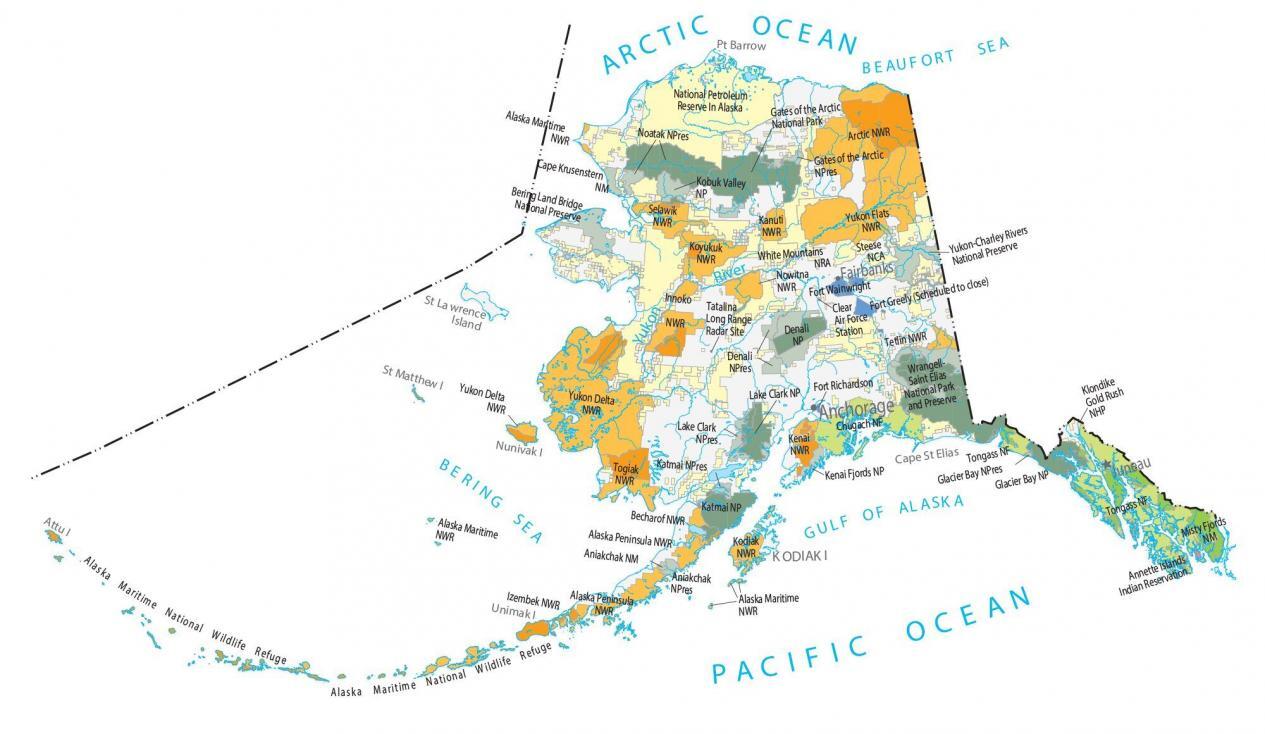 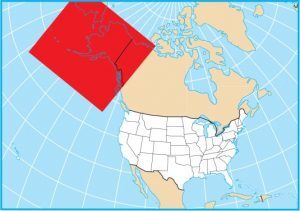 And there’s a lot of interesting wildlife and parks to see in Alaska! When you’re trekking through Alaska, use this map to better understand you’re surroundings.

Denali is the highest mountain peak in North America