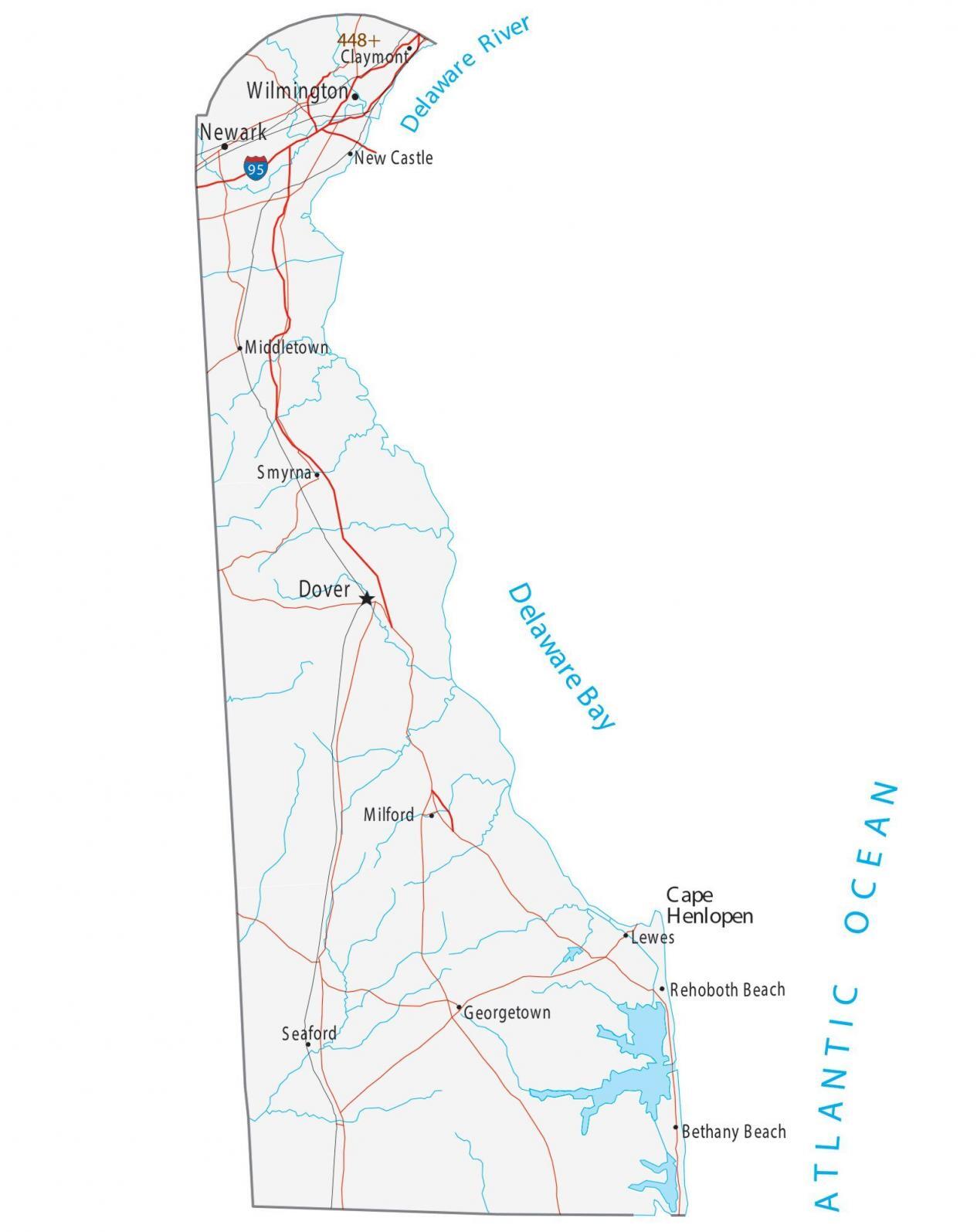 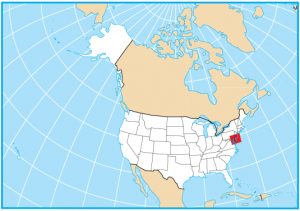 This Delaware map displays cities, roads, rivers and lakes. For example, Dover, Newark and Wilmington are some of the major cities shown in this map of Delaware.

For size, Delaware is the second smallest second to Rhode Island. But for population, it has the sixth lowest number of people with just under 1 million people.