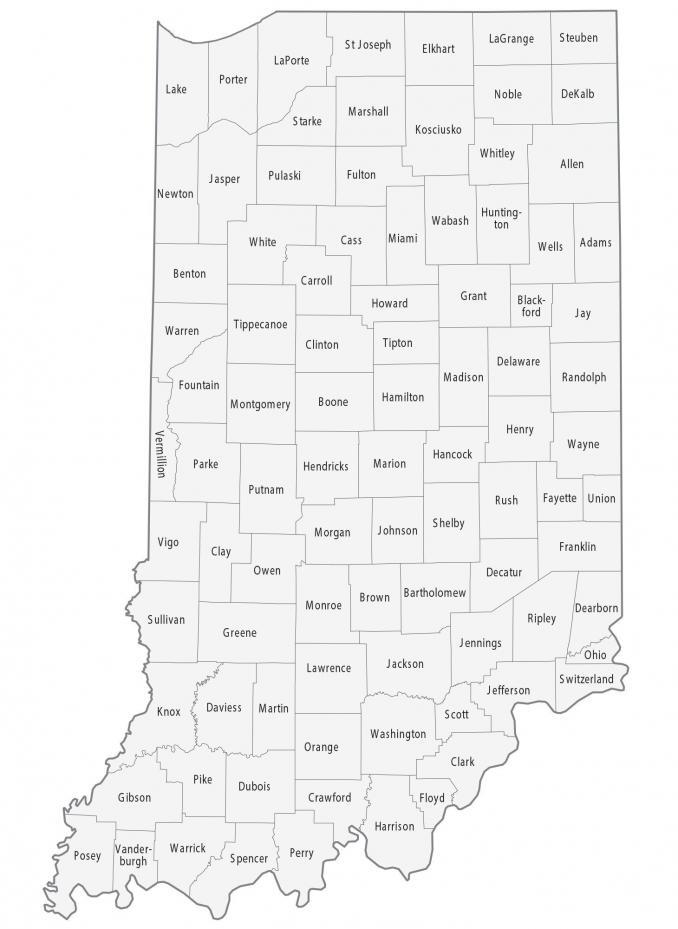 You are free to use our counties map of Indiana for educational and commercial uses. Attribution is required. How to attribute? 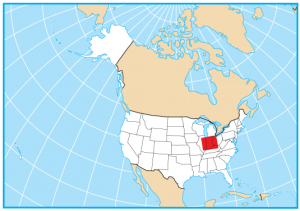 In terms of area, Allen County is the largest with a size of about 660 square miles. But the smallest county is Ohio County occupying an area of just 87.2 square miles. This small county of Ohio is next to Switzerland County. Interestingly, its name originated because of its early Swiss settlers.