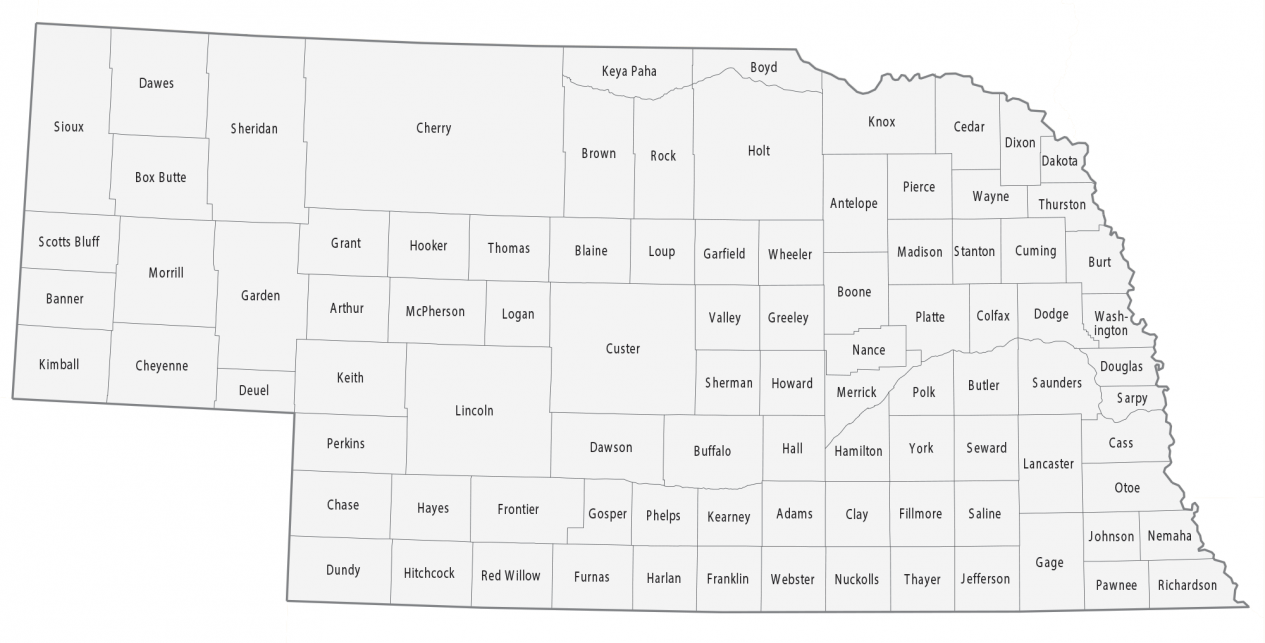 You are free to use our counties map of Nebraska for educational and commercial uses. Attribution is required. How to attribute? 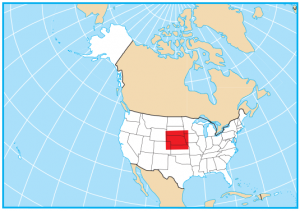 Each one of these counties has less than 750 people including Logan, Banner, Thomas, Hooker, Loup, Grant, McPherson, Blaine, and Arthur County. But in the whole United States, the least populated county is Kalawao County in Hawaii. The county with the highest population in Nebraska is Douglas County because it’s home to Omaha, Nebraska. In fact, one-quarter of Nebraska’s population resides in Douglas County.