Are you looking for a map of Omaha? You’re in luck! We have one of the largest map collections for Omaha, Nebraska. It includes highways/roads, major landmarks, and an interactive map.

Omaha is the largest city in Nebraska, situated in eastern Nebraska directly beside Iowa. It’s known for being home of Warren Buffet and Berkshire Hathaway. 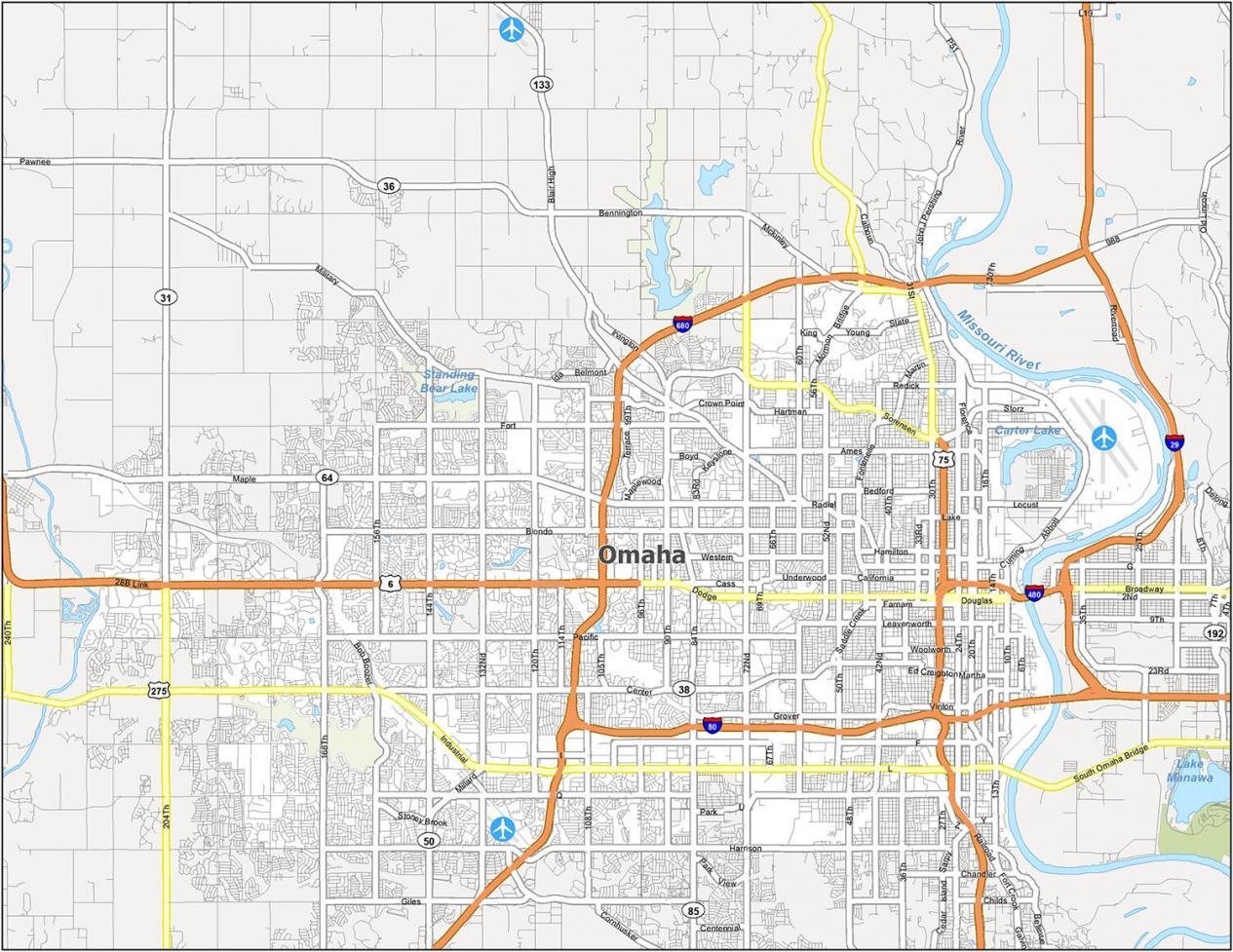 10 Things To Do in Omaha, Nebraska 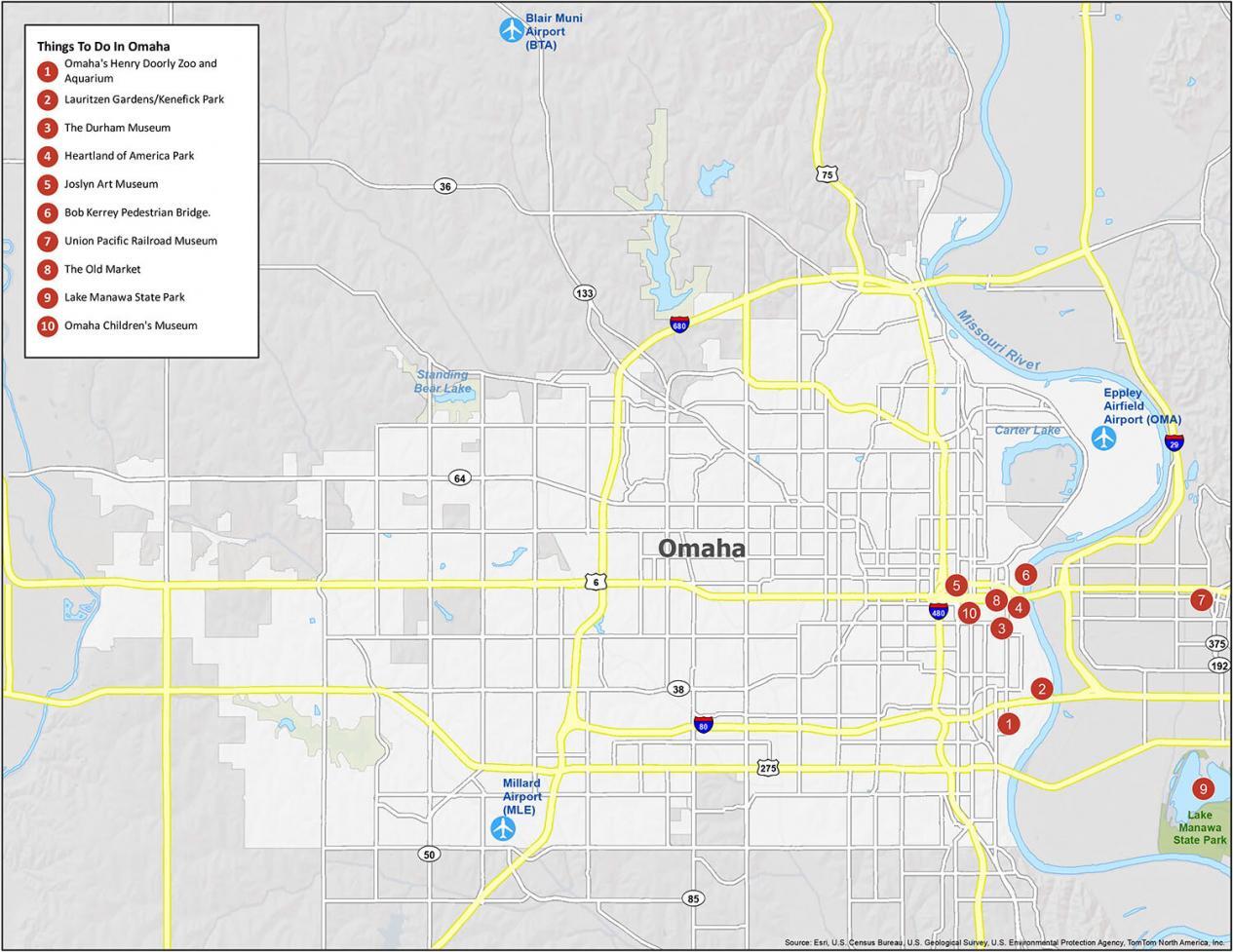 If you ever go there, we highly recommend these 10 things to do. 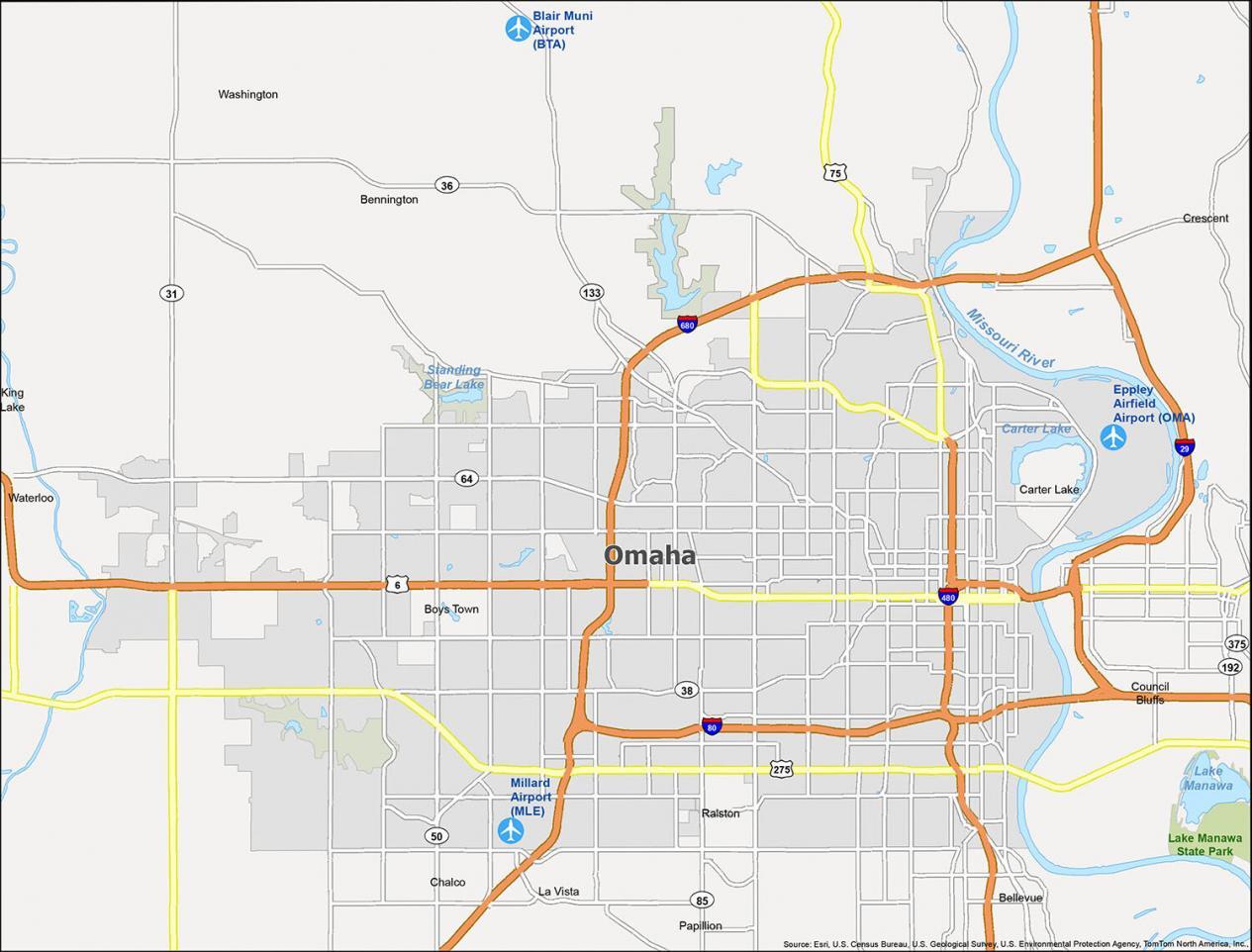