Ready, set, explore! It’s time for a New Haven Connecticut map. It features roads/highways, points of interest, and things to do! But first, get acquainted by interactively viewing around the city in the Google Map of New Haven, Connecticut.

New Haven is a coastal city in the south of Connecticut. It’s the second-largest city in the state and home of the prestigious Yale University. Find out everything there is to know with this New Haven map collection. 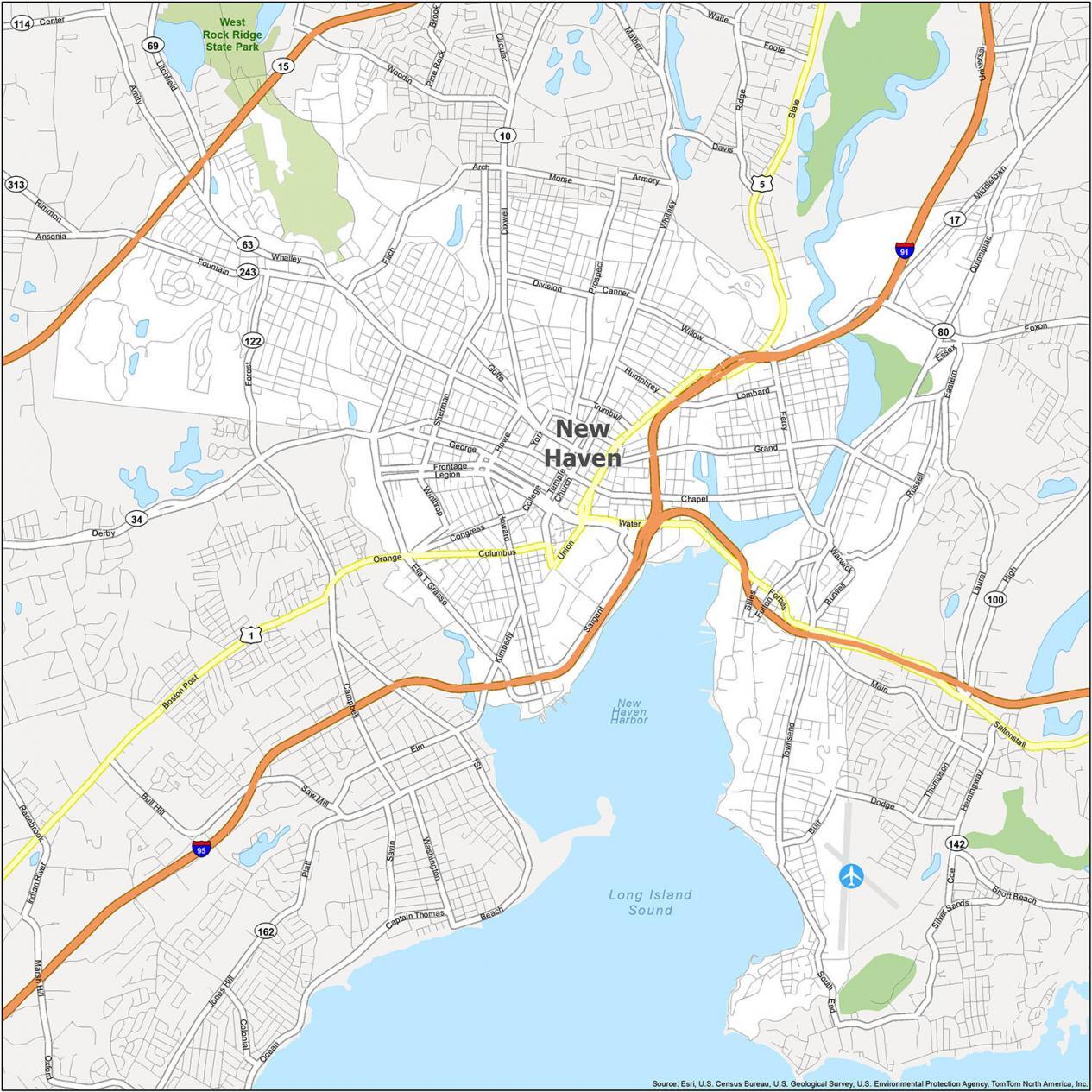 10 Things To Do in New Haven, Connecticut 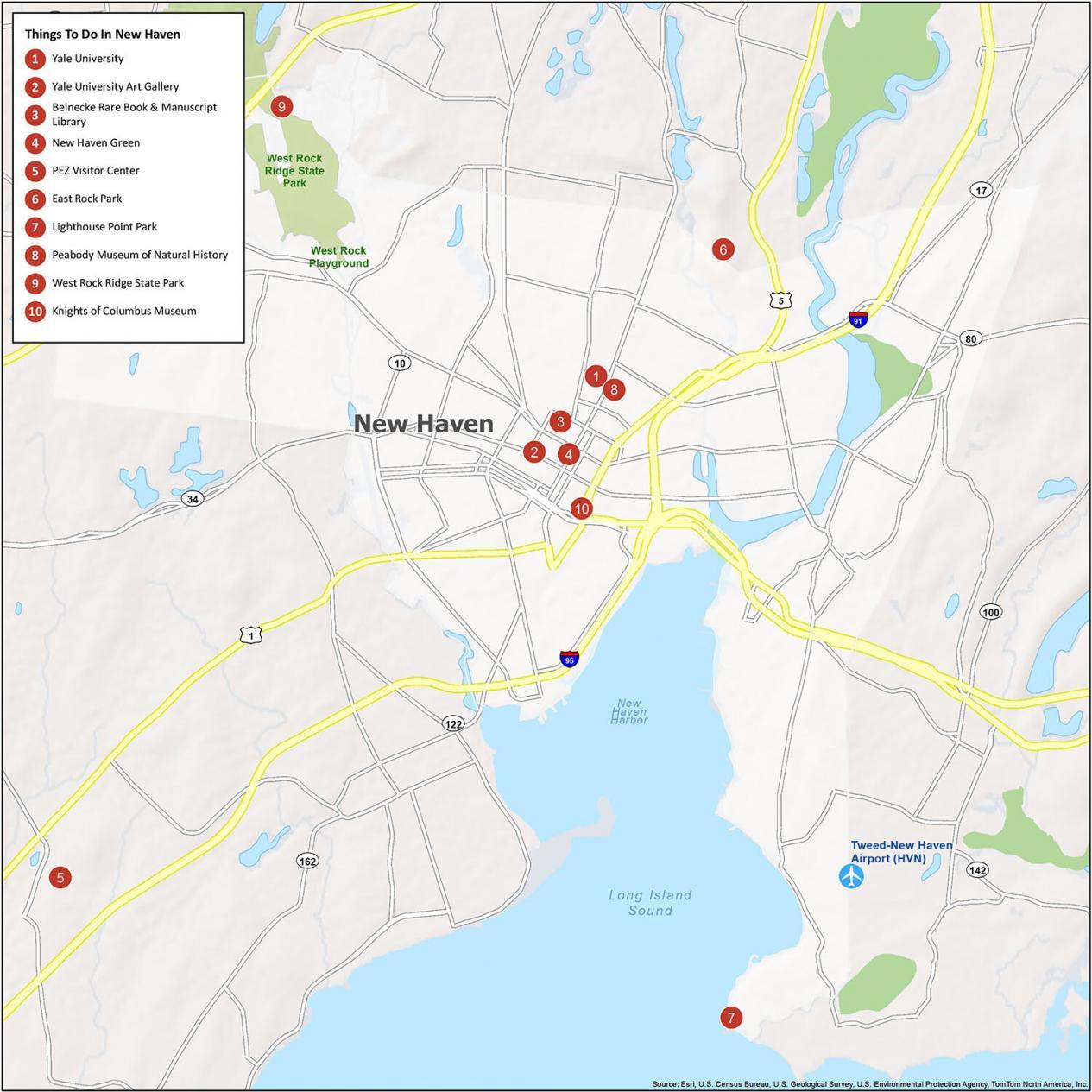 New Haven is known for being the home of Yale University and being the second-largest city in Connecticut. If you ever go to the Constitution State, here are our recommendations for the top 10 things to do. 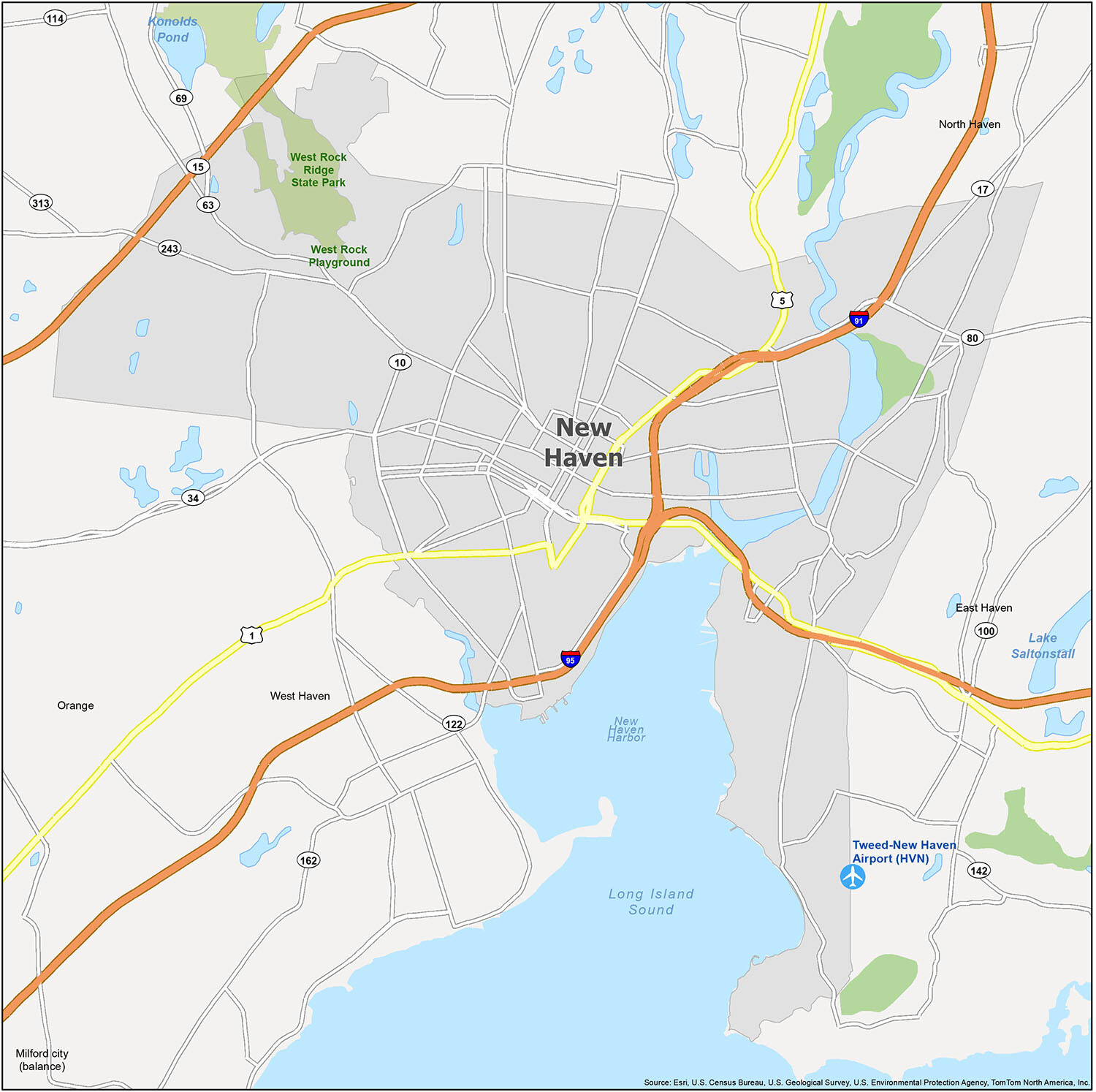