Under Harry Truman, Germany surrendered to the allies. Because the Japanese continued to wage war, Truman wanted to end the war quickly. So, this led him to drop the first two and only atomic bombs on Hiroshima and Nagasaki.

After the war ended, this led to the development of the Marshall Plan. Truman altered how we handle world affairs by helping rebuild Europe and Japan.

In the 41st presidential election, Harry Truman remained president of the United States. He defeated Thomas Dewey, who most thought he was going to win.

Thirty-third president of the United States 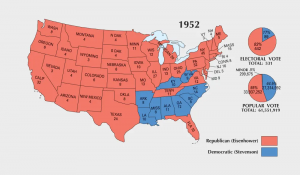 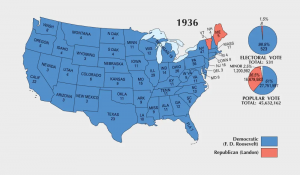 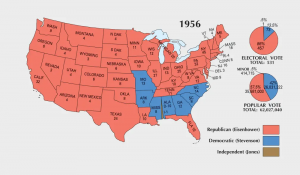 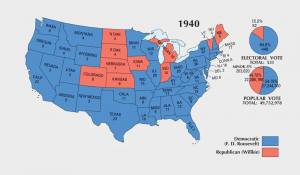 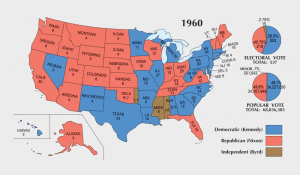 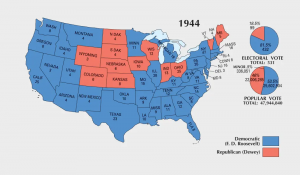