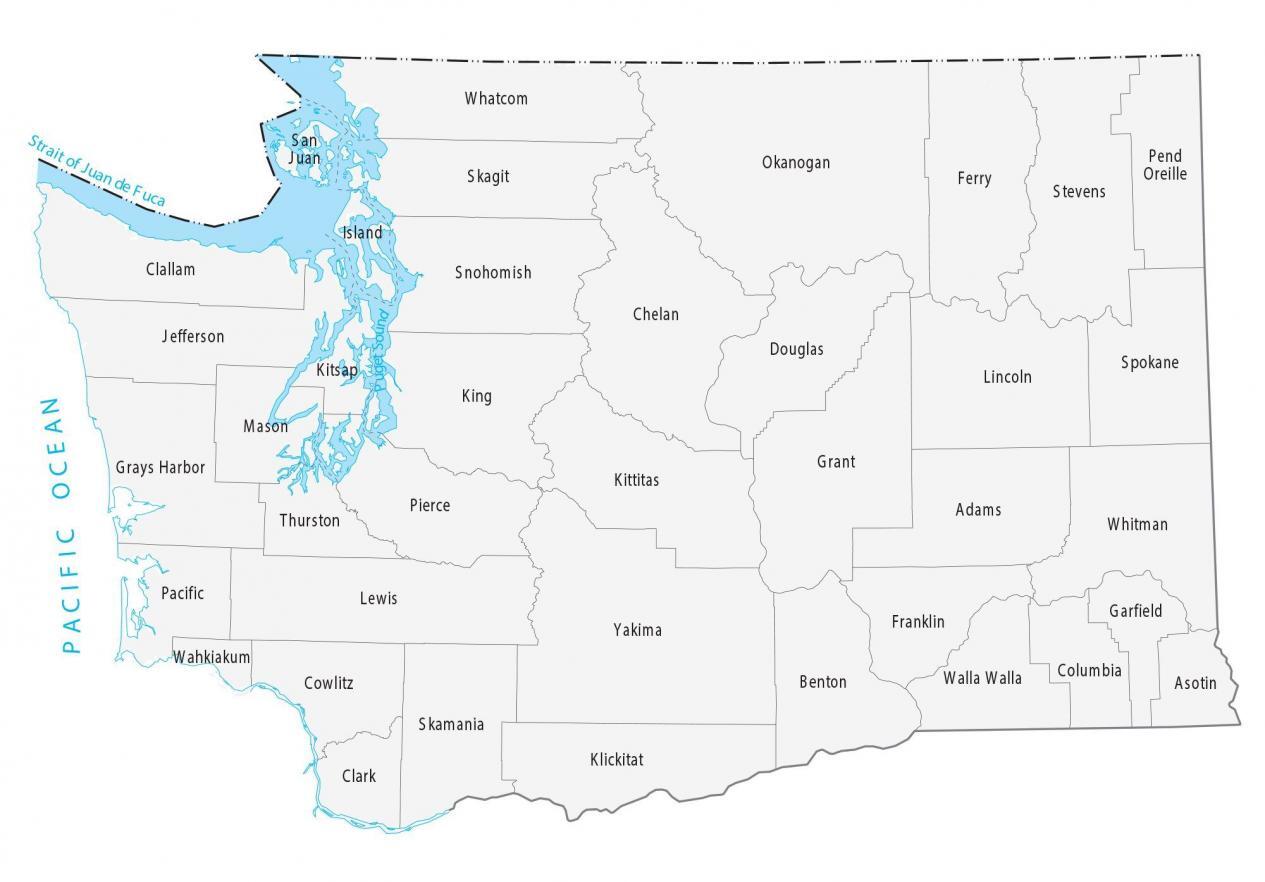 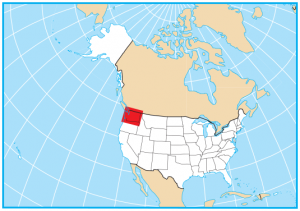 This Washington county map displays its 39 counties. For example, King County, Pierce County, and Snohomish County are some of the most populated counties in Washington.

Most notably, King County has the highest population in Washington with 2.25 million people. In fact, it’s so populated that it ranks as the 13th highest in the United States. It’s home to Seattle, which is a major seaport city on the west coast of Washington.