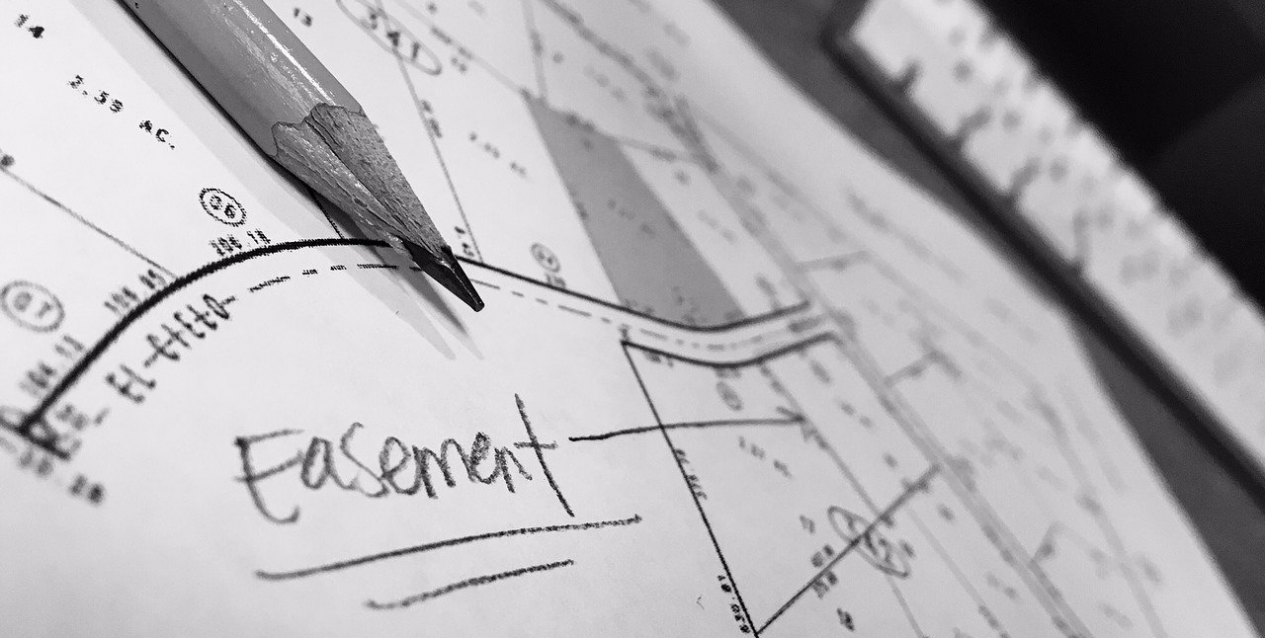 What is COGO (COordinate GeOmetry)?

COGO (Coordinate Geometry) is a civil engineering tool that assists in mapping the geometry from survey plans.

For example, survey plans include anything from land parcels, road allowances, and property easements. When surveyors record bearings, angles, and horizontal distances, these are attributes that go into COGO.

Generally, this type of geometry is from a topographic survey describing a series of consecutive lines, which can tie into existing parcels.

Let’s explore how to edit with Coordinate Geometry and some of the advantages of using it.

The Geometry of COGO

COGO lines typically start at a point of beginning (POB). From there, you can incorporate simple straight or curved lines as courses.

In GIS, traverse files store courses, which is the main method for storing a detailed topographic survey. There are two types of traverses:

Commonly, survey plans are a closed traverse and it’s COGO that facilitates the entry of coordinates, distances, and angles. 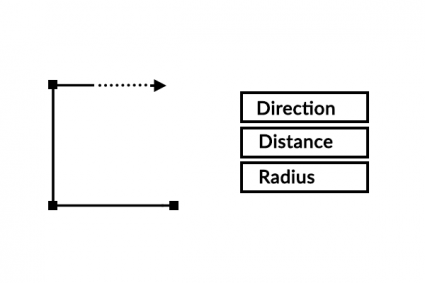 In ArcGIS Pro, you start by creating an empty feature class in a geodatabase. In the editing tab, select the feature and click “Modify” to access the COGO functionality.

The main tools for COGO are:

TRAVERSE: Create features by entering the direction, distance, radius, and arc length of each line segment from a survey plan.
UPDATE COGO: Updates the COGO attributes to match the geometry of line segments
CUL-DE-SAC: Builds a cul-de-sac aligning with the centerline of a road and street width.
SPLIT INTO COGO LINES: Splits a line or arc at reach vertex.

Some of the other common tools related to COGO geometry include:

When you digitize a traverse, some of the common COGO attributes include:

You can describe the COGO geometry of any line segment by using the attributes above.

1. CoGo QGIS Plugin – A plugin to capture coordinates, bearings and distances and to use these to construct and manage land parcels.