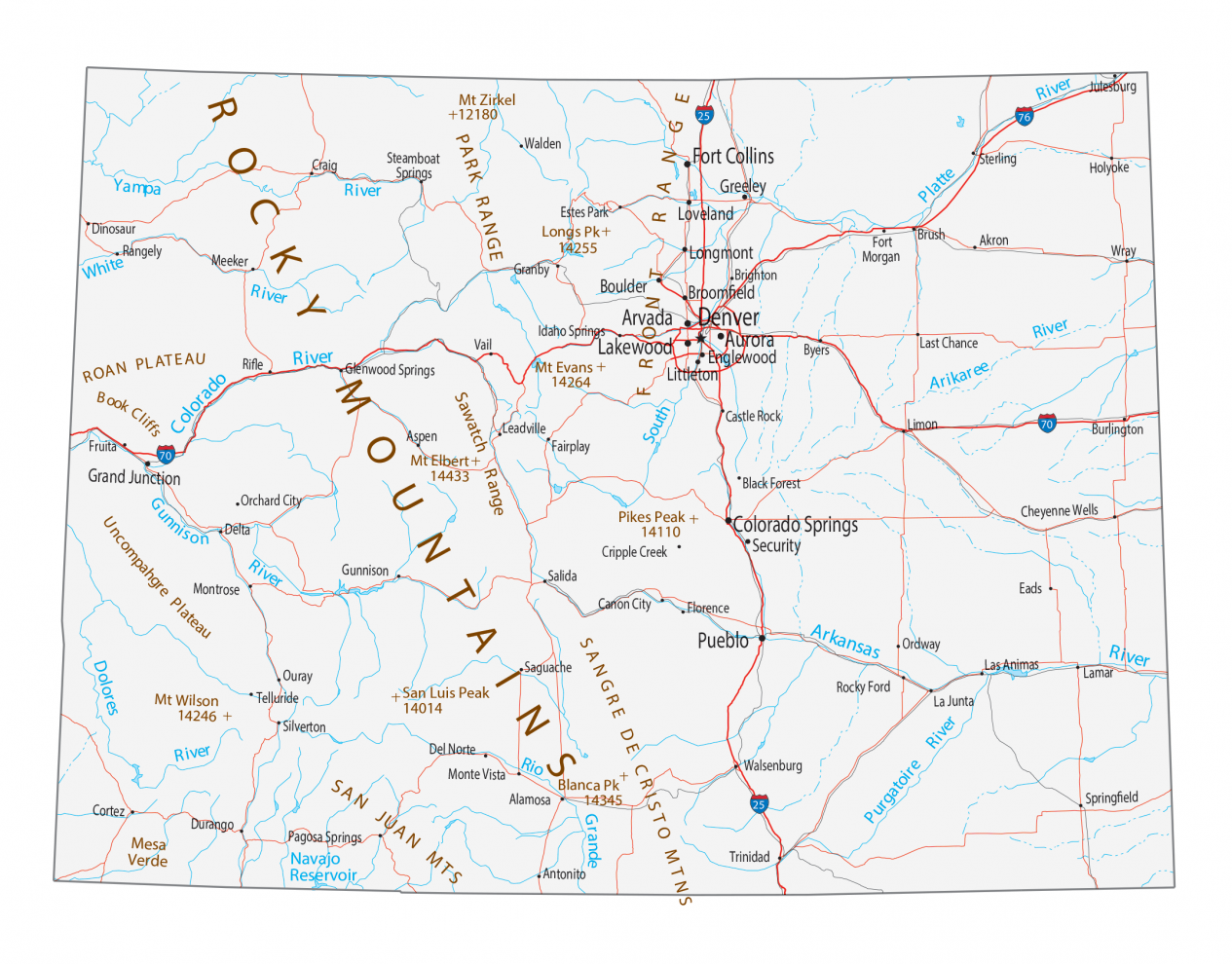 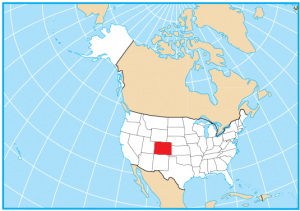 This Colorado map contains cities, roads, rivers and lakes. Denver, Colorado Springs and Aurora are the major cities shown in this map of Colorado, USA.

Colorado’s nickname is the “Centennial State” because it became a state 100 years after the United declared its independence. Also, find Colorado in Google Maps for highways and landmarks in the area. The information and map is free from copyright.

Mountains and plateaus in Colorado