Jimmy Carter had his fair share of issues as president. For example, he dealt with the American hostage situation in Iran, a staggering economy, and an energy crisis.

Ronald Reagan was the favorite of the Republican party. He got the nomination with George H.W. Bush and his running-mate. Reagan won most of the debates before the election, which helped him get into the lead at the polls. 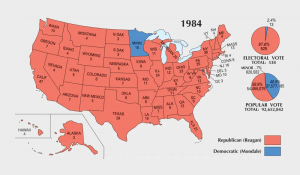 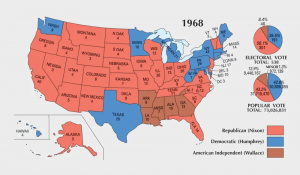 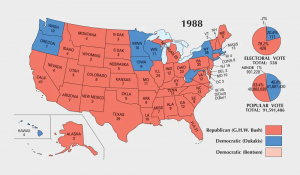 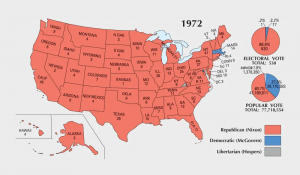 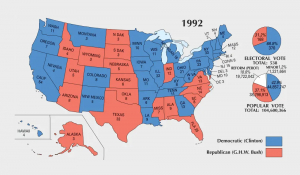 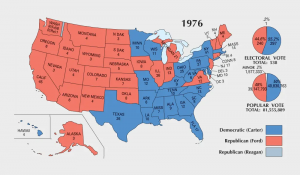