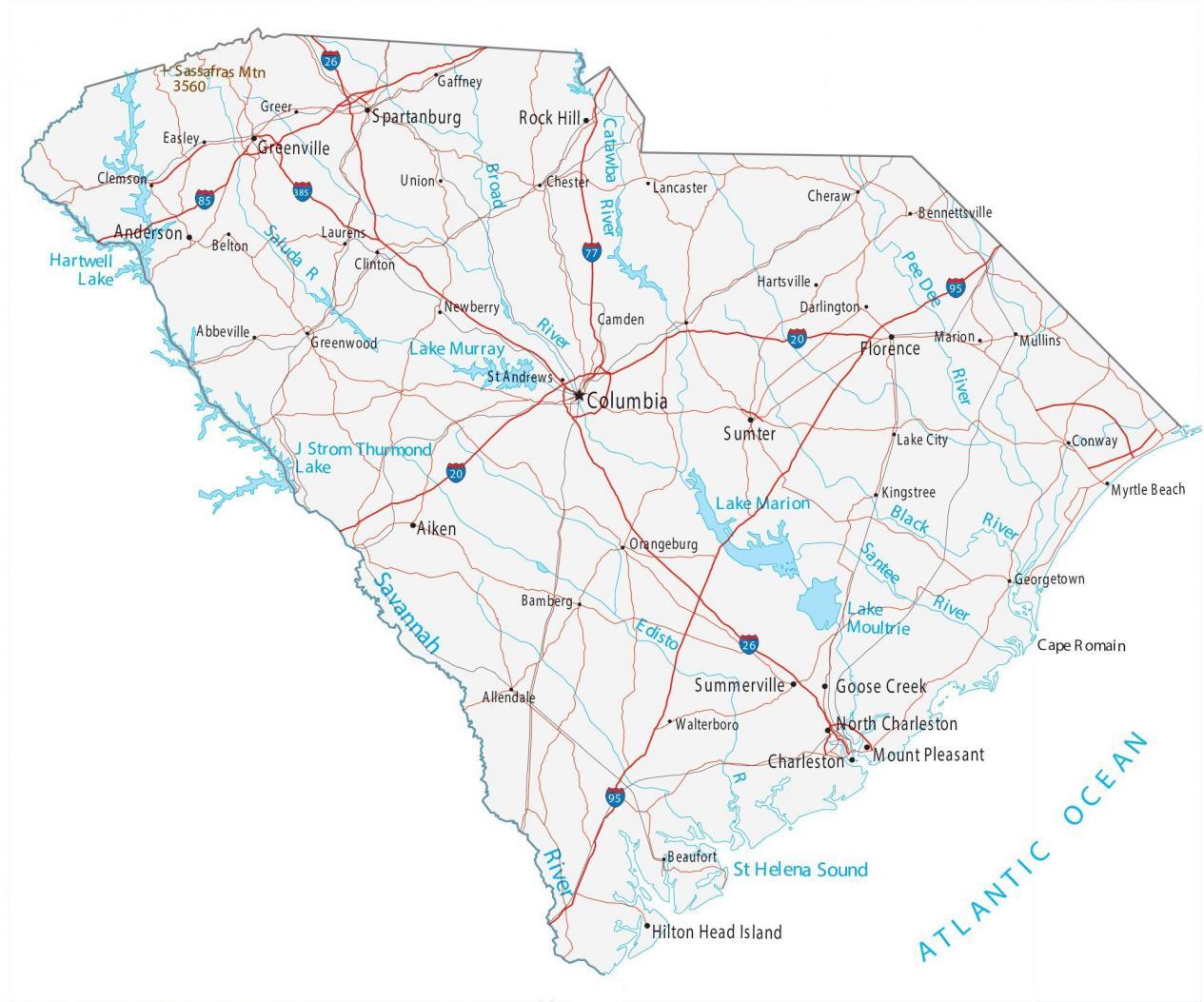 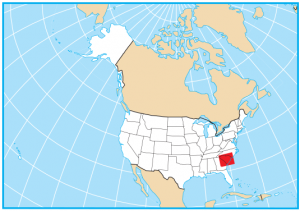 South Carolinans love tobacco, fudge and walnut. It’s also home to the Gullah community, who have their own festivals and language.