No political parties existed in 1789. But two sides existed.

One was the Federalists, who supported the Constitution. Then, the other side was the Anti-Federalists.

Either way, both factions sided with George Washington. Then in 1789, he unanimously became the first elected US president.

Each voting elector cast one of its two votes for Washington. New York, Rhode Island, and North Carolina did not vote because they had not yet ratified the Constitution.

The first president of the United States 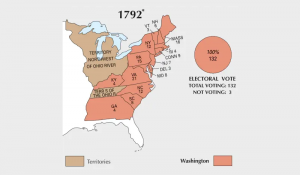 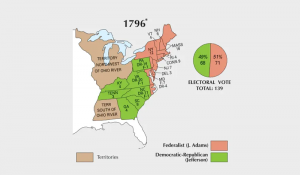 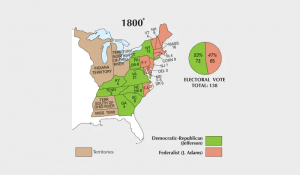 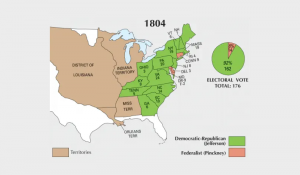 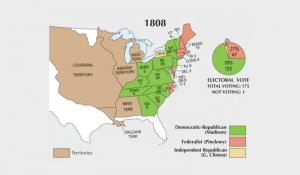