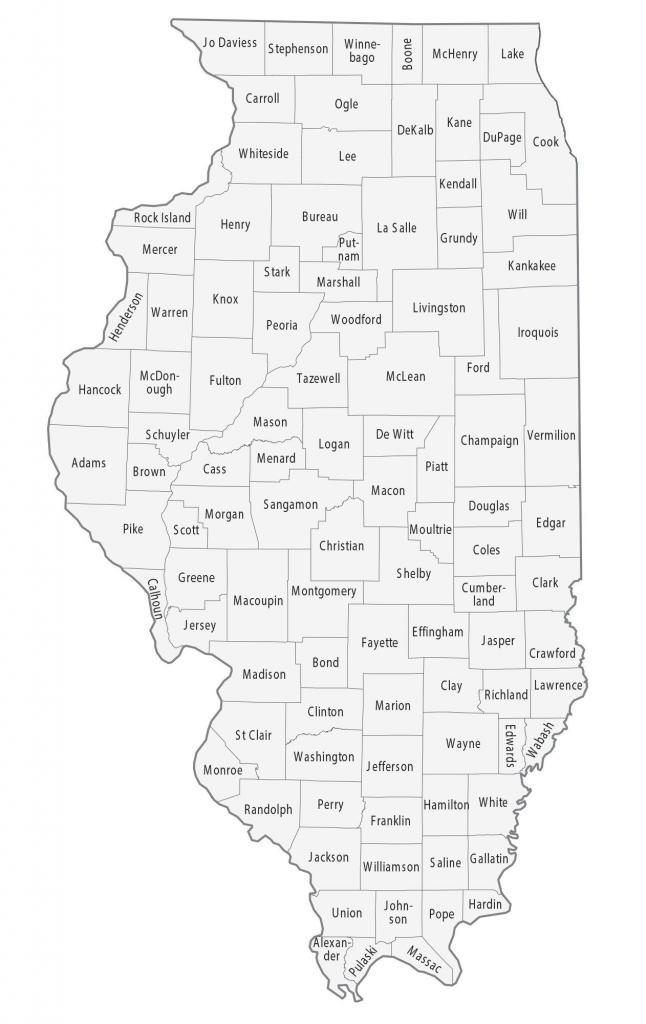 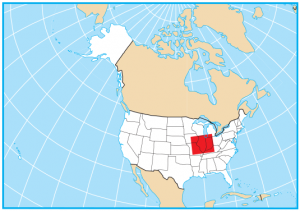 Cook County has the highest population in Illinois with over 5 million people. In fact, Cook County is the second-most populated county in the United States just behind Los Angeles County in California.