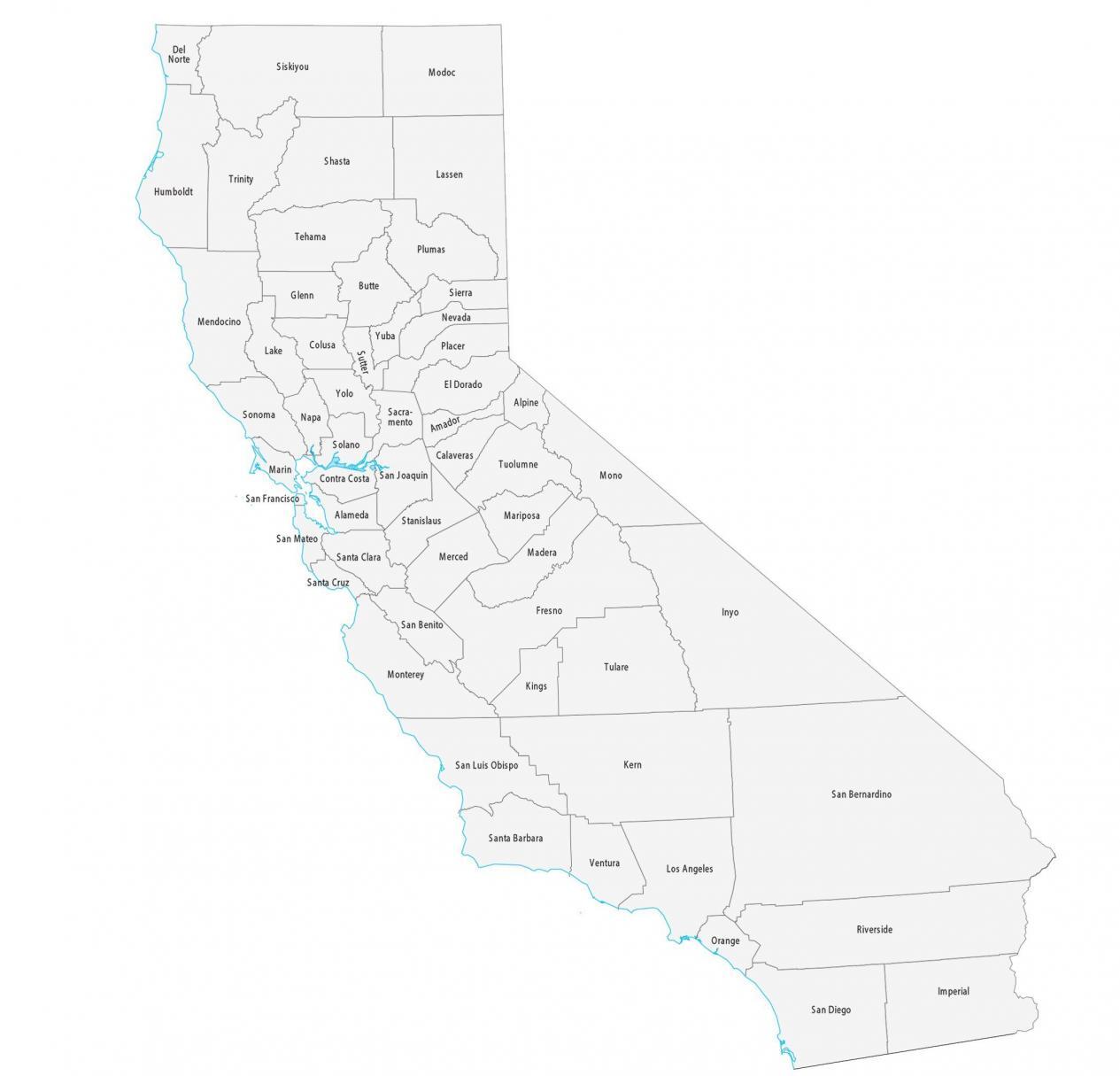 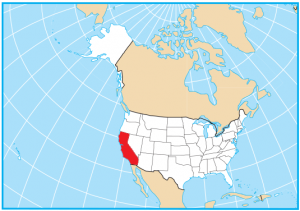 This California county map displays its 58 counties. If you counted all counties for each state in the United States, California ranks 27th. Despite having a population more than Canada, it only has 58 counties!

Think about it: If California left the United States, it would be the world’s 7th most superpower. So, this means that California has some of the most populated counties in all of America. In fact, Los Angeles has the highest population in the US with over 10 million people. That’s almost more than double the second-highest populated county, Cook County in Illinois.

Then, San Diego, Orange, and Riverside County have the next highest population in California. But for size, San Bernardino, Inyo and Kern County have the highest areas in California. As for the smallest area, San Francisco county is just 46.1 square miles. But it remains a hub for innovation in technology and digital transformation.