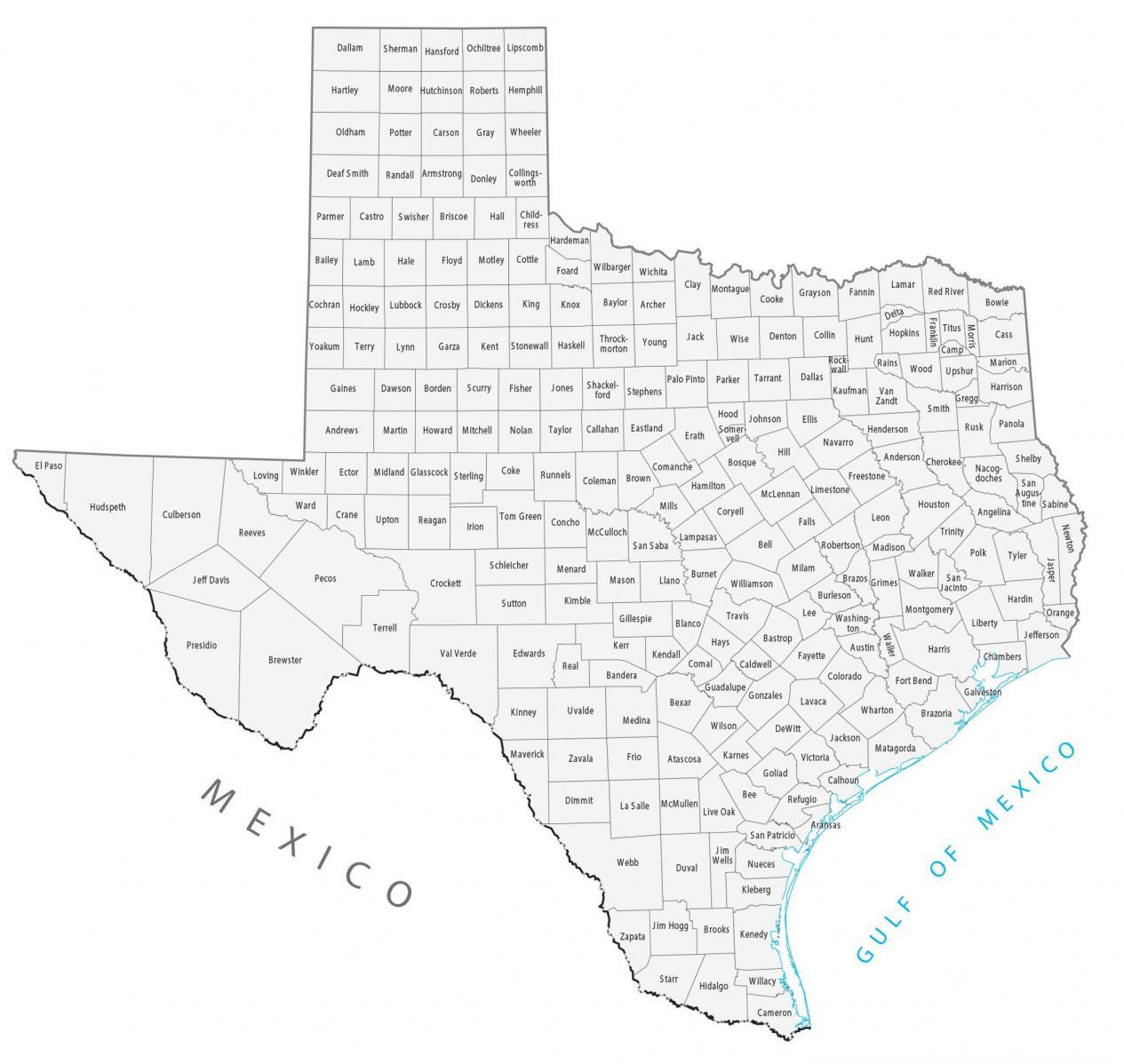 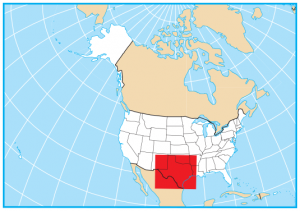 The expression in Texas goes: “Everything Is Bigger in Texas”. And for counties, it’s no different. Texas has a whopping 254 counties! This is 95 more counties than Georgia, which has the second-highest tally. Thus, no other state in the US has more counties than Texas. In fact, they don’t even come close to matching Texas. But we were able to fit all 254 counties in this Texas county map.