James Polk decided to not run for president again because he accomplished most of what he wanted to do in office.

The newly formed states of Florida, Texas, Iowa, and Wisconsin could vote in this election.

In 1848, Zachary Taylor from the Whig Party became the 12th president of America. While he won with only 163 electoral votes, his main opponent Lewis Cass had 127.

Twelfth president of the United States 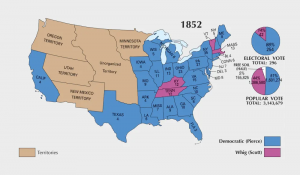 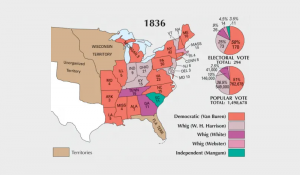 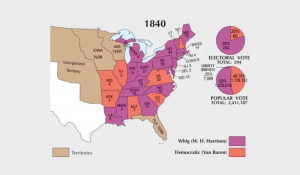 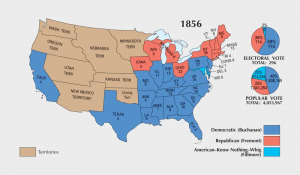 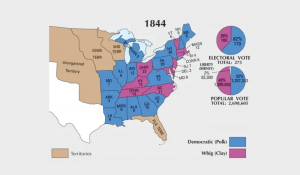 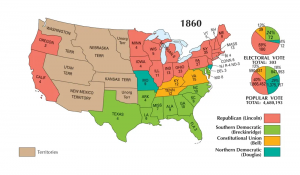