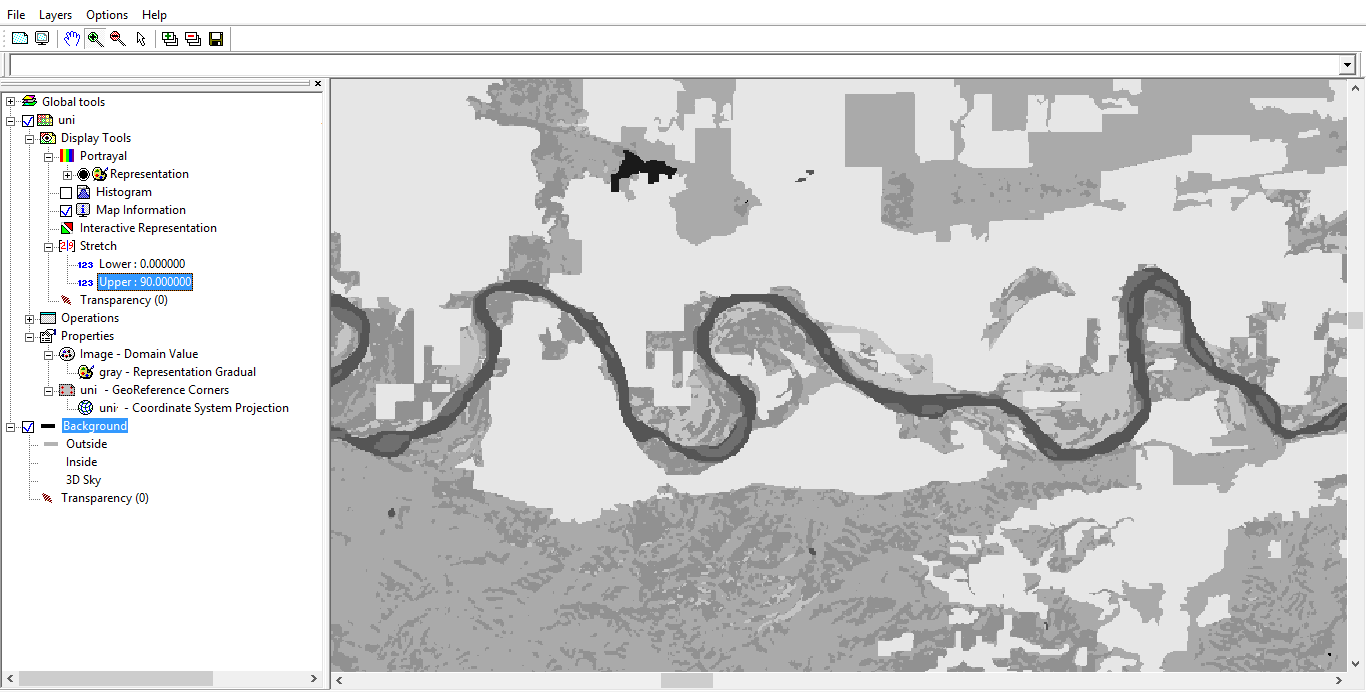 ILWIS, short for Integrated Land and Water Information System, was developed in the Netherlands for commercial use.

But this user-friendly software product is now (and has been for a while) downloadable for free from 52 North.

ILWIS has a couple of nice features for your everyday GIS needs. We’re here to let you know what those features are.

Visualization in 3D and Animation

Over the years, ILWIS has improved significantly Notably, its visualization had a massive upgrade in version 3.8 for overall performance in maps. The most significant upgrade is how the performance of Its drawing speed increased.

As part of this upgrade, maps have the capability to display transparencies at many levels (whole maps, selections, individual elements, or properties). Furthermore, almost all the elements can be made transparent.

It has better support for time series with the possibility of synchronizing different animations. All animations are available in a map window. 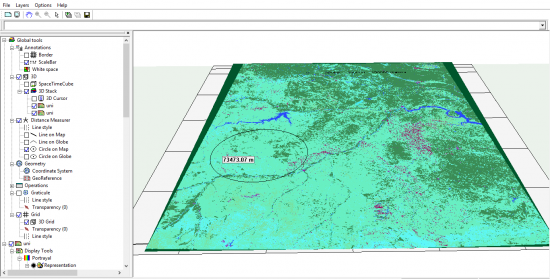 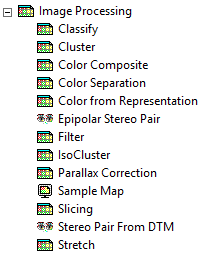 As mentioned earlier, remote sensing has always been a strong point for ILWIS. This is why we’ve included it in our top 10 list of open source remote sensing software.

It is equipped with stereoscopy and anaglyph tools to create stereo pairs from two aerial photographs. From here, DTM operations can create a stereo pair from a single raster map and a Digital Terrain Model (DTM).

If you have satellite data, ILWIS has image classification techniques to create land cover classes. You can also import based on the satellite sensor.

All things considered, it has all the necessary tools for raster mosaics, cross-section visualization, and spectral band manipulation.

ILWIS has all the vector basics – digitizing, editing, and geoprocessing. Actually, it’s similar in many respects to GRASS GIS software with its vector, raster and practical tools.

It has most of the advanced modeling and spatial data analysis you’ll need. For example, you can perform hydrologic flow operations such as drainage network extraction, catchment extraction, and Horton statistics. You can calculate the number of streams, the average stream length, the average area of catchments for Strahler stream orders

It’s rare to find geostatistics in open source software. But ILWIS has kriging and cokriging for your interpolation needs. Lastly, it also has Spatial Multiple Criteria Evaluation (SMCE) and surface energy balance operations through the SEBS module

Overall, this open source GIS and remote sensing software have some extensive documentation as well. 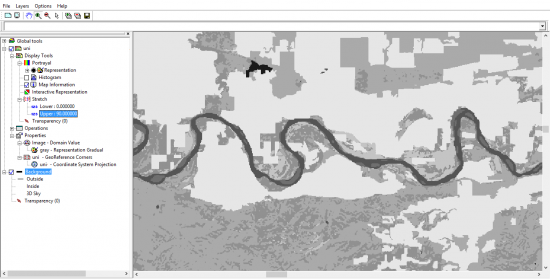 What’s coming down the pipe for ILWIS Open? This is best understood by looking at its Road Map.

ILWIS is currently available natively only on Microsoft Windows. However, soon it will become cross-platform and web-enabled. The long-term goal is to be able to deploy ILWIS Next Generation based apps on all major mobile platforms.

It plans to enhance its plug-in architecture for ILWIS extensions. This means it will invite the development of new functionality by the user community through plugins. In other words, one can extend applications without changing anything to the main application.

Another potential change is the implementation of a processing server for computationally intensive tasks. Finally, it aims at being a connection hub between various heterogeneous data and processing sources (local-remote).

There are more potential plans for ILWIS Next Generation, which can be found on the 52 North website.

The extinction-proof ILWIS is free GIS software for planners, biologists, water managers, and geospatial users around the world for their GIS needs.

It’s quite popular in the remote sensing industry as well.

What do you think of this open source GIS software?

How do you use it in your work? What would you like to see in future versions?