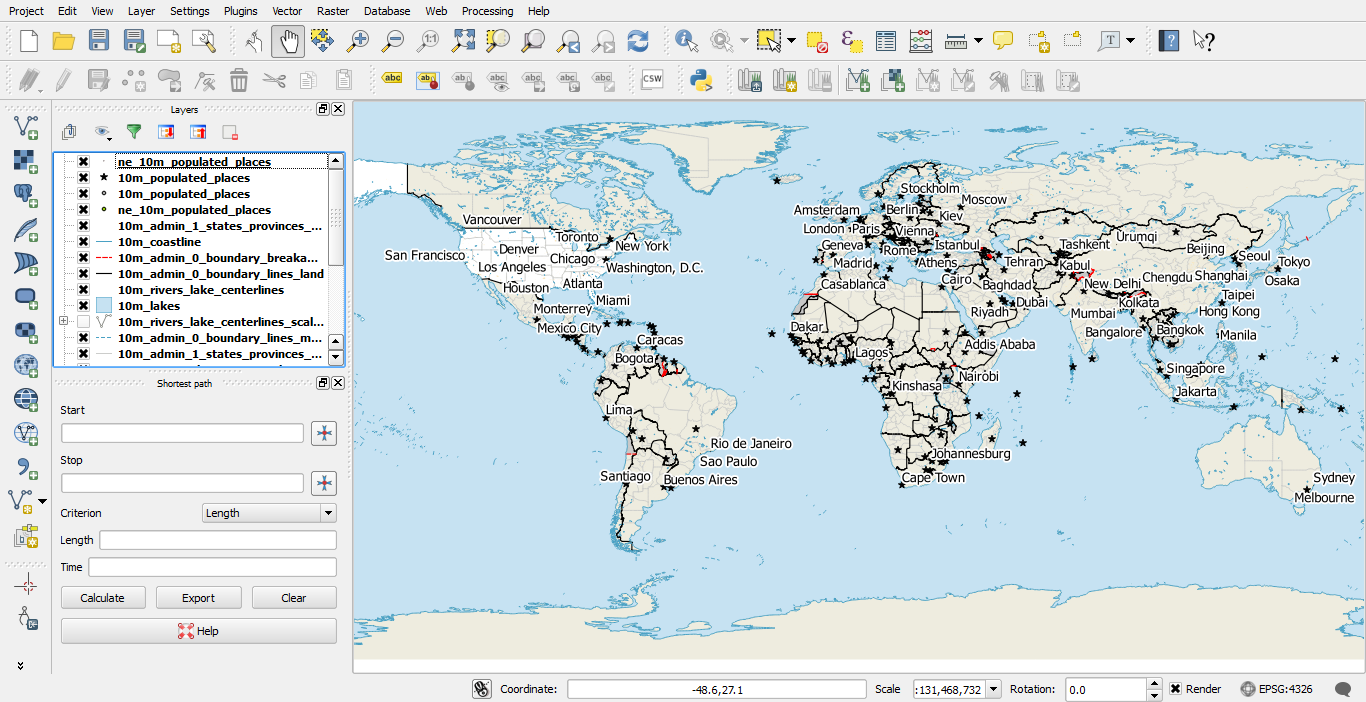 Note: QGIS 2 development has been retired in favor of the new and improved QGIS 3.

The main advantage of QGIS 2 is its cartography, symbology, and labeling. This is how it truly separates itself from others.

QGIS mapping interface is ‘Print Composer’, which acts almost like a stand-alone application.

Despite a lack of pre-existing symbols, it has loads of ways to customize cartography. For example, you can lighten, dodge, and multiply symbols like Adobe Photoshop. 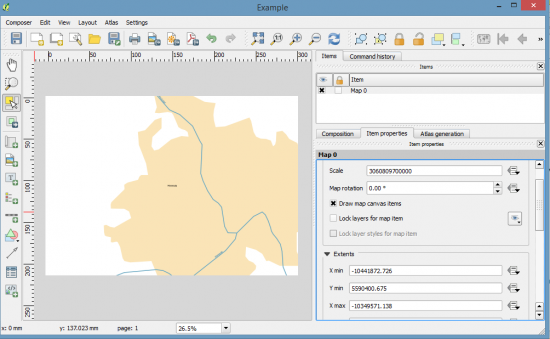 Have no fear because the QGIS plugins are here. There are about 500 plugins available in the QGIS repository.

As the number of plugins continues to grow, each one is as inventive as the next.

Some of the most popular include network analysis, image classification, and even Google Street view. 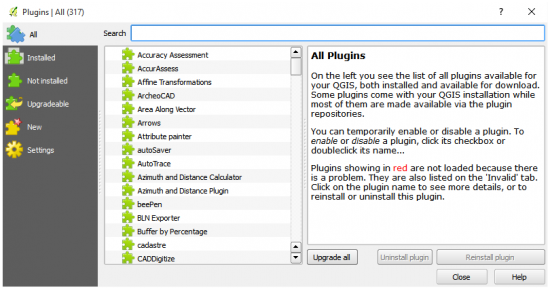 QGIS Browser helps you easily navigate through your file system and manage geodata.

For example, you can preview and examine tables for raster and vector formats. QGIS 3 does not have the QGIS Browser.

But it’s still a great way to stay focused and pin down your GIS data sets. 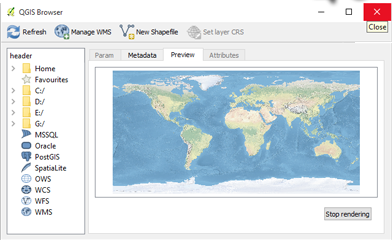 QGIS has 500+ processing tools. This by itself is huge for analysis.

But even better: There is tool integration with GRASS GIS and SAGA GIS.

Both are open source software giving you capabilities in geosciences and geostatistics. Because of its flexibility, there’s no other open source GIS software that can give you this much horsepower. 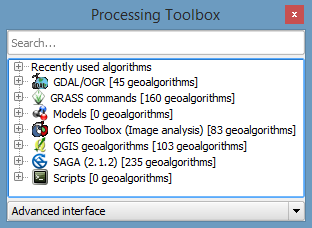 There are no license levels in QGIS because it’s completely open source.

It’s built on the shoulders of the open source GIS community as volunteering developers stand by their product with pride.

QGIS succeeds in a big way as one of the most complete mapping software options available to the GIS community. 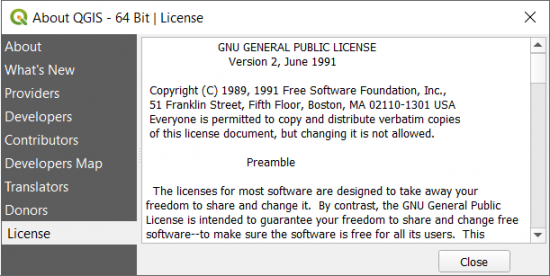 You can string a set of tools together using QGIS Graphical Modeler. Basically, you graphically develop sets of tools in a specified order. To say the least, it’s shaky at times.

There is no QGIS module and you will be using GDAL a lot. You will also be using a bunch of other modules as needed for different projects.

With that said, it can be difficult to figure out what to use and where it all is.

QGIS is making rapid strides forward. Despite relying on volunteer efforts, its support from the global community is unprecedented.

Each version has improved since its debut in 2002. Alaskan-born, Gary Sherman wrote the first code for it with all the basic pan, zoom, and draw tools.

QGIS 2 has ended in development and currently stands at version 2.18.

READ MORE: How To Use QGIS 3 Tutorial 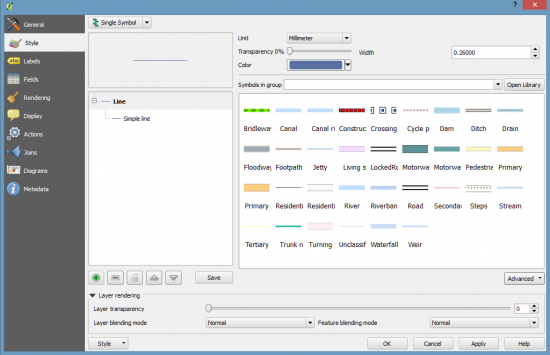 QGIS has a solid foundation for consuming data. By using the GDAL/OGR library, it can read and write over 70 vector formats.

For table management, it’s superb with delimited columns. It can also handle rare types of files.

For example, you can use NetCDF files for multidimensional scientific data, as well as a wide range of other GIS formats. 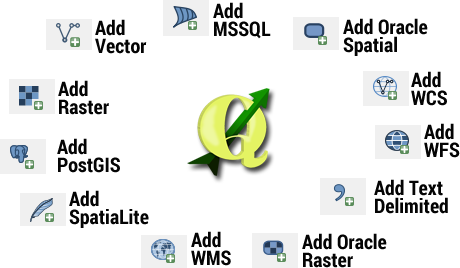 It does this by exporting and projecting terrain data to your web browser.

But if you want true 3D integration, then you should use QGIS 3. This is the newest and latest-greatest version of QGIS. 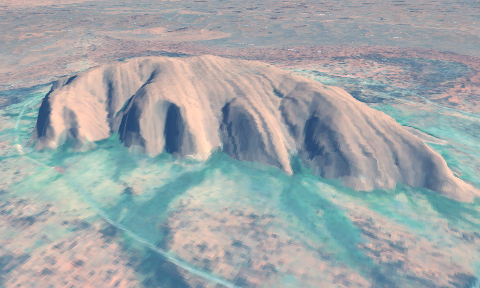 The best part about QGIS is that you require:

You can sit in the driver’s seat. Then, go into cruise control by making it your own.

Even though QGIS 3 is the newest version, QGIS 2 still gets a high grade as one of the top GIS software.

The speed of QGIS development is stunning. Here are some highlights in its development:

As mentioned previously, the focus is now all about development for QGIS 3.