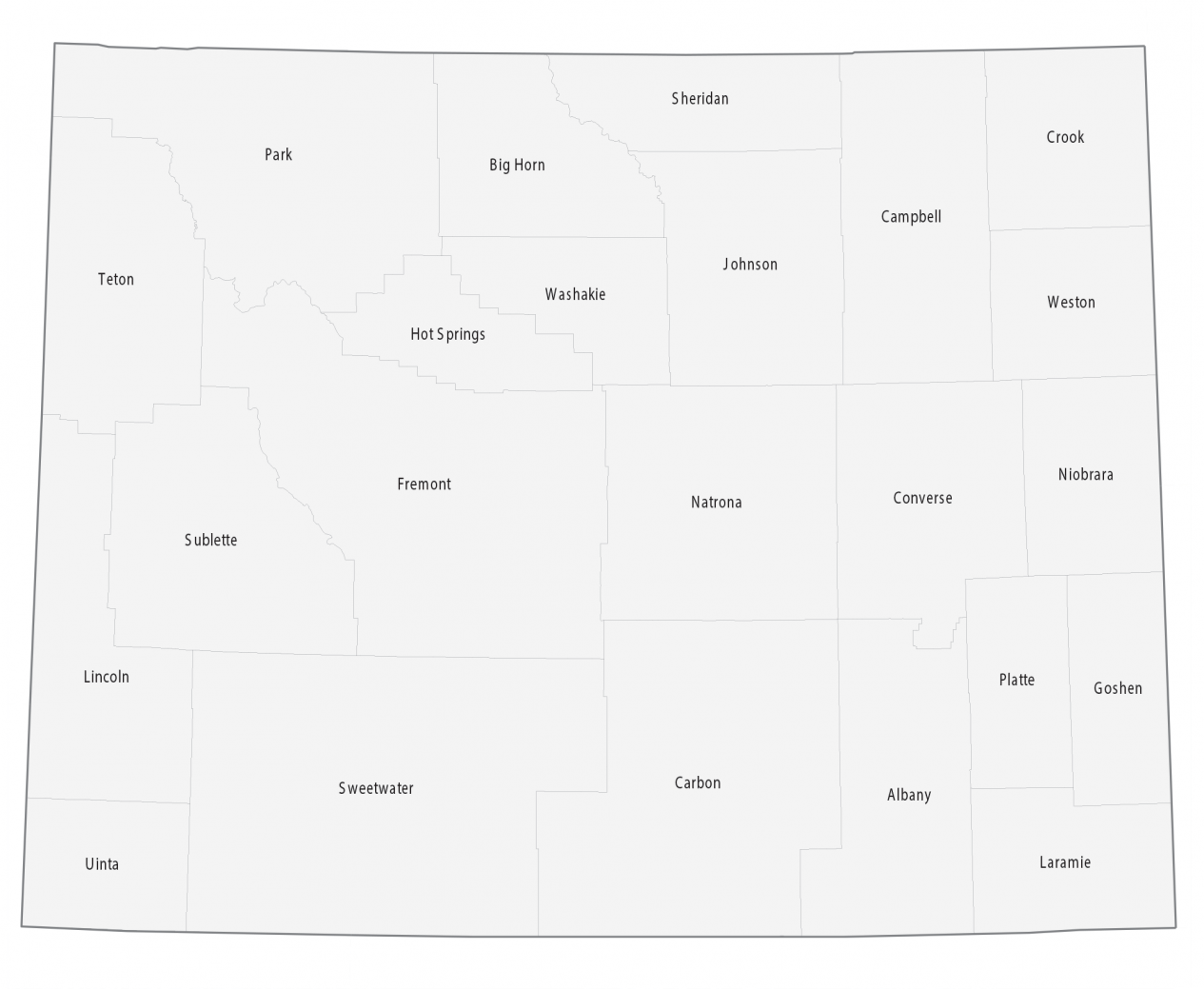 You are free to use our counties map of Wyoming for educational and commercial uses. Attribution is required. How to attribute? 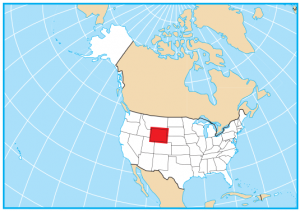