Once upon a time, cartographers like Gerardus Mercator plotted out our globe for explorers to use on heroic journeys across the globe. He is most renowned for creating the 1569 world map with constant bearing, named after himself – the Mercator Projection.

Albeit, some of the older maps are works of art.

But times have changed from paper maps to the digital age. While the lost art form of traditional cartography is shifting, its fundamentals remain the same. For example, cartographers still maintain balance, harmony, and legibility when creating maps.

But are cartographer jobs still relevant today? Let’s take a look at some of the things cartographers do in the 21st century, salary and overall demand.

How much do cartographers get paid?

Let’s get right into the demand for cartographers… According to the US Bureau of Labor Statistics, there is a +5% growth in cartographers and photogrammetrist jobs in the United States.

What is the average cartographer’s salary? The modern map-maker generally enjoys an above-average salary. On average in the United States, cartographers are in the mid-to-high pay range of 60,000$ to 75,000$ (source: US Bureau of Labor Statistics).

But what about if you’re looking for a cartographer’s salary around the world? Based on 2016 data, this map charts the average cartographer salary in various countries around the world. The value is based on the country’s currency on an annual basis.

Scroll to the bottom of this article to see a world map with cartographer salaries.

The lost art of cartography?

Some say that cartography has lost its art…

As cartographers use design principles of map projections, this job generally requires a degree in geography, Geographic Information Systems, or graphic design.

For example, cartographers can use flow maps to show the movement of goods. It involves structured processing, generalization, and assembly. For a map to be effective, cartographers must carefully choose the graphic characteristics and integration.

Or they could exaggerate the area with the funky-looking cartogram, which simply resizes and exaggerates any variable on an attribute value.

Now, web mapping is all the buzz. This includes programming languages like JavaScript and new technologies like WebGL.

Lastly, you might have to be able to generate hundreds of maps in minutes. Cartographers have tools to create mapbooks with data driven pages in ArcGIS or the QGIS atlas.

There are more interesting ways to tell a story than there were hundreds of years ago. Cartography is dependent on visual communication. Your work will be critiqued, and you will make thousands of revisions in your lifetime.

There are hundreds of tools to produce maps. Here’s a list of the most common cartography software: Esri ArcGIS, QGIS, Mapbox, ArcGIS Online (AGOL), and CARTO.

What does a cartographer do?

Not only do cartographers specialize in the production of maps, but they have to be skillful in cartographic design and map-making.

If you’re thinking of becoming a cartographer, you will have to be skilled in the growing field of Geographic Information Systems (GIS) and graphical design.

CARTOGRAPHY is the study of creating maps. The origin comes from charta – “tablet or leaf of paper” and graph – “to draw”. This includes softcopy mapping and quality control/assurance.

PROGRAMMING uses coding to automate or create web maps. For web mapping, JavaScript is the most popular but other programming languages include Python, SQL, JavaScript, C++, and Java.

What skills do cartographers require?

This map displays how much cartographers make around the world:

Cartographers specialize in the production of maps. They analyze and compile geographic data and mix it into a publishable map.

Overall, cartography is a mixture of art, science, and technology. In this respect, cartographers find their jobs challenging and enjoyable.

But there is still a need for a modern-day cartographer to tell a story and visually display results.

Do you want to become a cartographer? Then, take a look at some of these data visualization certification courses to get you the right credentials for your career. 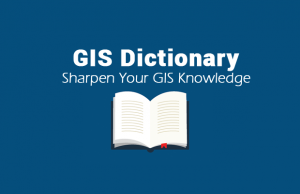 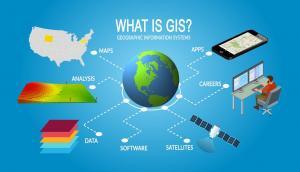 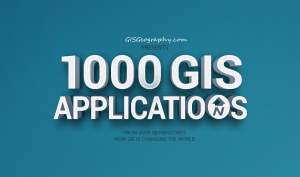 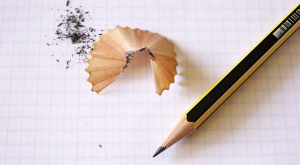 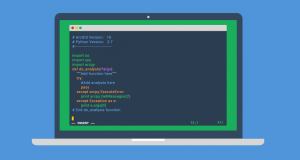 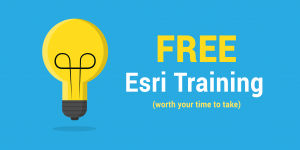 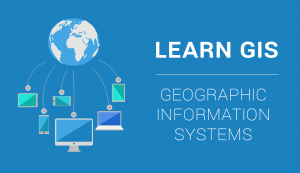