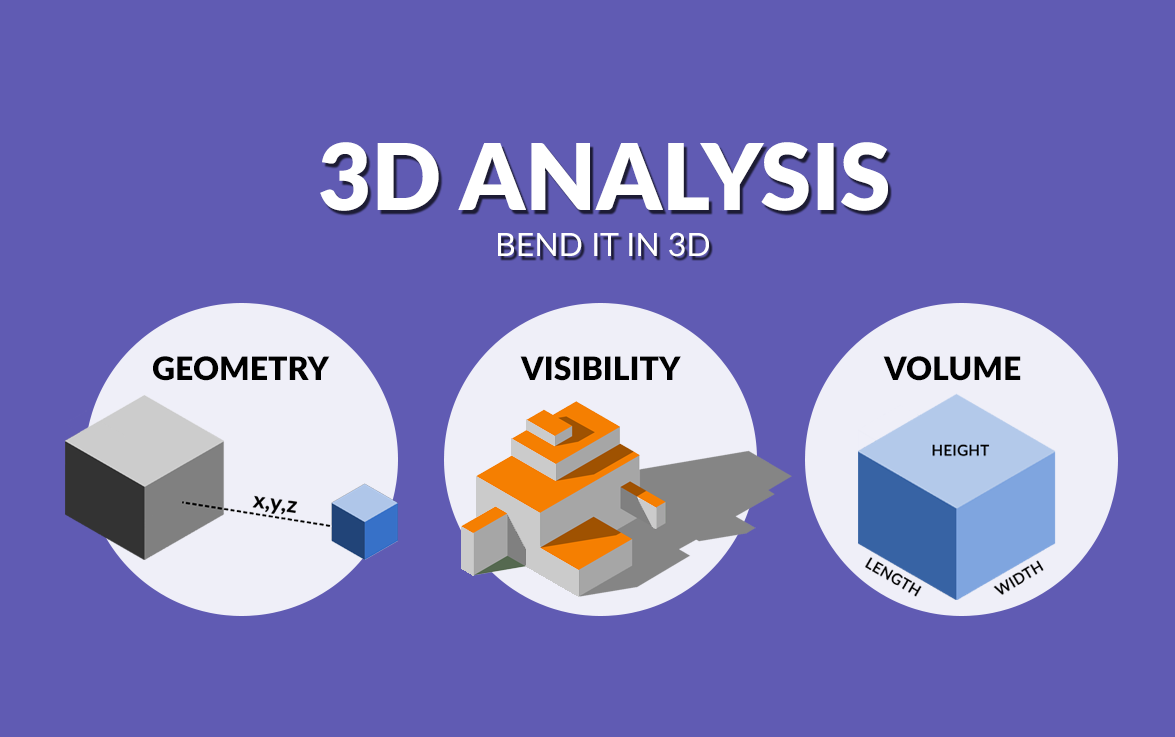 3D analysis has been a growing trend in GIS because it’s a better representation of the real world.

It’s not only for a pretty picture. For some types of problems, 3D analysis is sometimes the only way you can solve them.

But what kind of tools are available? Here are some of the common types of 3D analysis in GIS:

→ Click Here to Get a FREE Course in Data Science! ←

These 3D tools perform overlay and proximity analysis in 3D based on the geometry of the features. 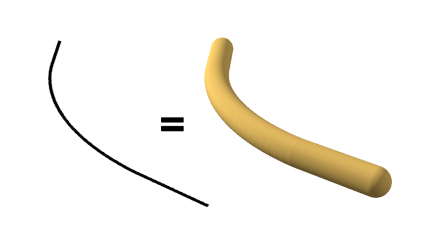 Builds a 3-dimensional buffer around points, polylines, or polygons. 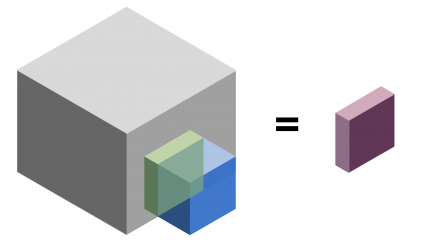 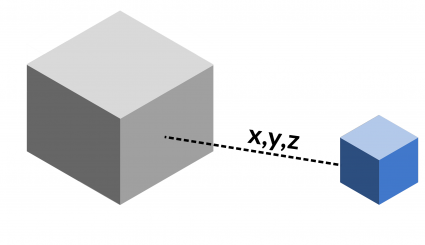 Measures the distance in three dimensions from each input feature to the nearest feature. 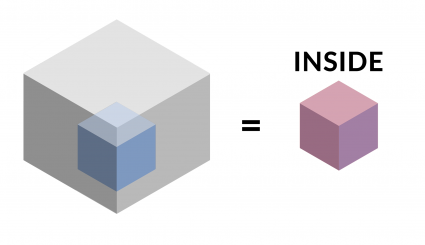 Identifies any features that are inside or partially inside a 3D feature class. 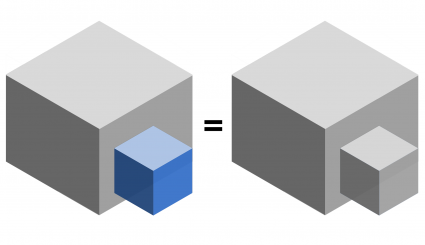 Combines input data layers into a single composite layer, preserving the boundaries and attributes from all input features

2. Visibility and Points of observation

This group of 3D tools focuses on what’s visible from an observer’s point of view. These tools are common in military, city planning and 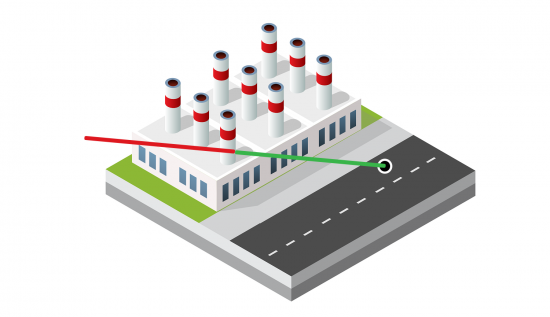 Identifies obstruction and non-obstruction parts of a straight line from an observer. 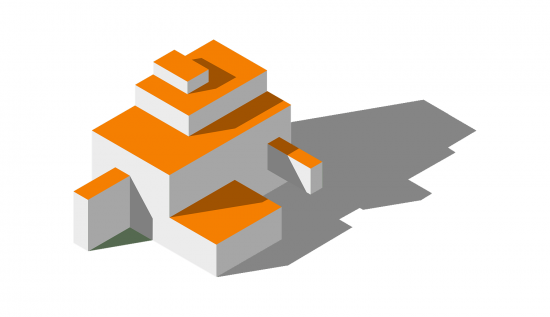 It evaluates the amount of shadow and impact for the proposed building in an urban setting. 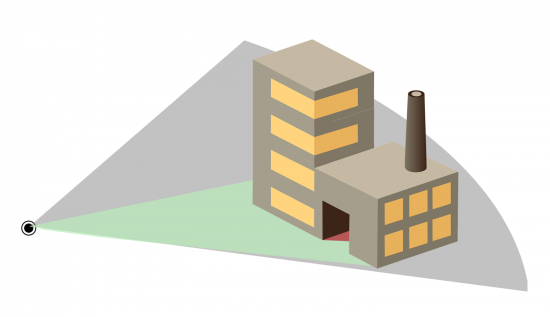 Displays visible and obstructed areas like a 3D fan pointing towards from an observer’s point of view. 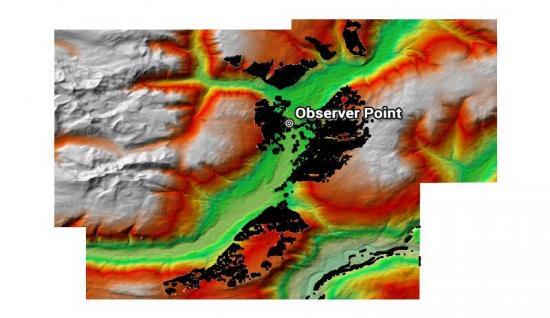 Determines locations visible to an observer in all directions with the output as a visibility raster.

This group of 3D analysis tools focuses on measurements of surfaces and volumes. 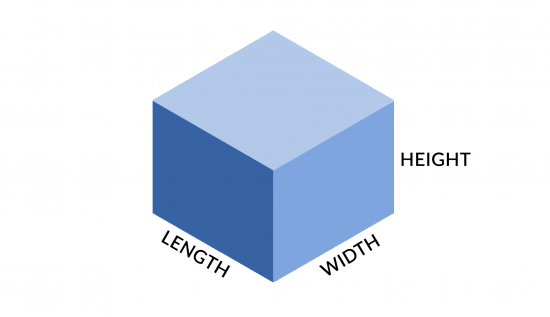 Calculates the amount of space above or below a reference 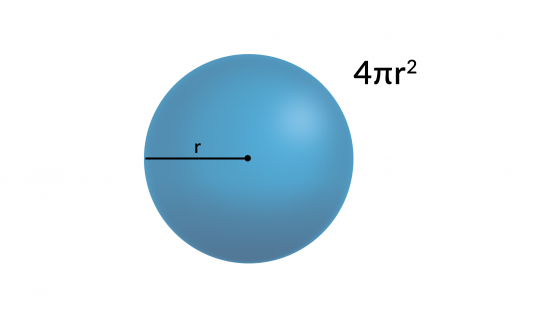 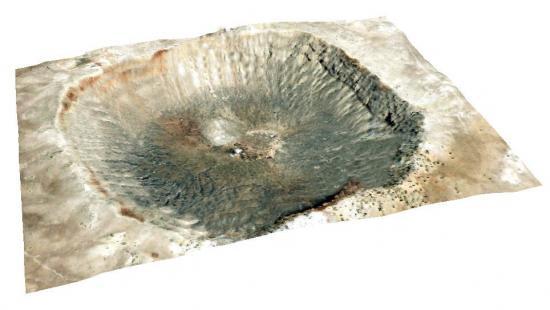 Identifies the areas and volume of the surface that have been modified by the removal or addition of surface material. 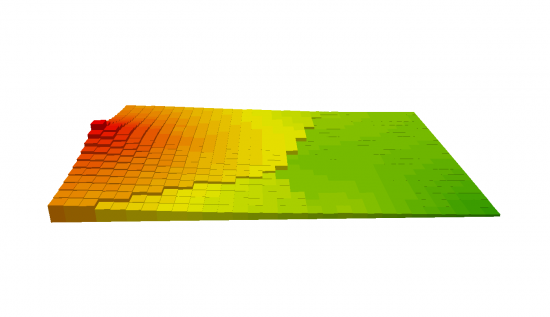 Interpolates surface estimates unknown values by adding a third dimension in its analysis such as kriging, IDW and spline.

Although 3D analysis adds an extra level of complexity, it’s a better representation of reality.

But it’s not just for its powerful visualizations, 3D analysis adds the third dimension.

By adding 3D data, you can explore visibility like viewsheds and line of sight. Also, there are all sorts of neat geometrical analysis tools.

How do you use 3D in GIS? What types of 3D analysis do you perform? Please let us know with a comment below.