Select below from the interactive US map to view a detailed map of any of the 50 states of the United States. 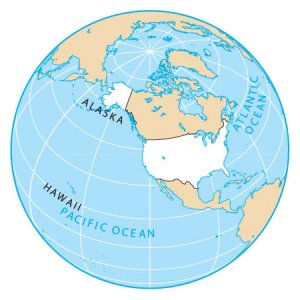 This is the one of the largest US map collections available for the United States of America. It consists of a state-by-state collection of 5 types of maps:

Select below from any of the 50 states to see a more detailed map.